Everyone seems to be getting more and more used to the city and settling in well with their Spanish families – a lot of the families would have children as well of similar ages.

After the morning classes, the students have an extra class on Tuesdays and Thursdays which has a particular emphasis on oral work for the Junior and Leaving certificates. Ana is their teacher for this class – and she is from Valencia but works in Athy, Co. Kildare, Ireland as a Spanish secondary school teacher.

After this class, we headed for the afternoon’s activity – an Escape Room. Everyone was split up into groups of about 10 and we were given a series of challenges to do in order to crack codes for the next clue. This continued until the whole mystery was solved and we were allowed to escape. After this snacks were provided for everyone who participated, including a typical Valencian drink called horchata, a kind of milkshake made from nuts, and fartóns, long slender cakes.

Ulan’s new Spanish sister picked her up at the end of the activity while the rest of us walked each other home for dinner with the Spanish families. 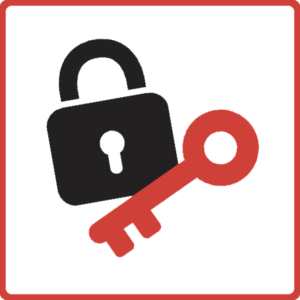